When the I.T Industry was just picking up in the early 80's, construction project management and manufacturing were in a much advanced state when it came to processes and procedures. Naturally, I.T Projects were influenced by them. Unfortunately the nature of work in I.T projects and Construction projects are totally different.

These are some of the factors, that is distinguishing an I.T project from Construction projects. By adopting the best practices in construction project management and manufacturing as it is, had adverse effects on I.T projects. Then a group of thought leaders in I.T drafted the Agile Manifesto, to save the I.T teams from unwanted, non-value adding processes they were forced to follow which were enforced on to them through wrongly interpreted implementations of standards like ISO and CMM. Though these standards allowed for tailoring of the processes, most of the auditors and assessors during those days had their experience in construction projects, and they approached the I.T projects with construction mindset, which was a win-loose situation. That saw the declaration of the 'Agile manifesto'.

We are uncovering better ways of developing
software by doing it and helping others do it.
Through this work we have come to value:
Individuals and interactions over processes and tools
Working software over comprehensive documentation
Customer collaboration over contract negotiation
Responding to change over following a plan
That is, while there is value in the items on
the right, we value the items on the left more. 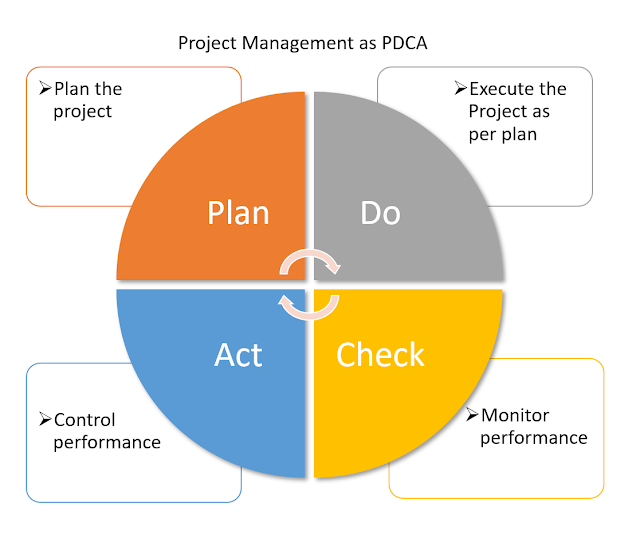 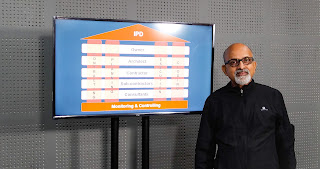 Dear professional, Are you listening?

1. Become a PMP in just 10 weeks time. Enroll for the PMdistilled PMP Preparatory
2. Get SCRUM certification in 1 hour (On demand, free training) 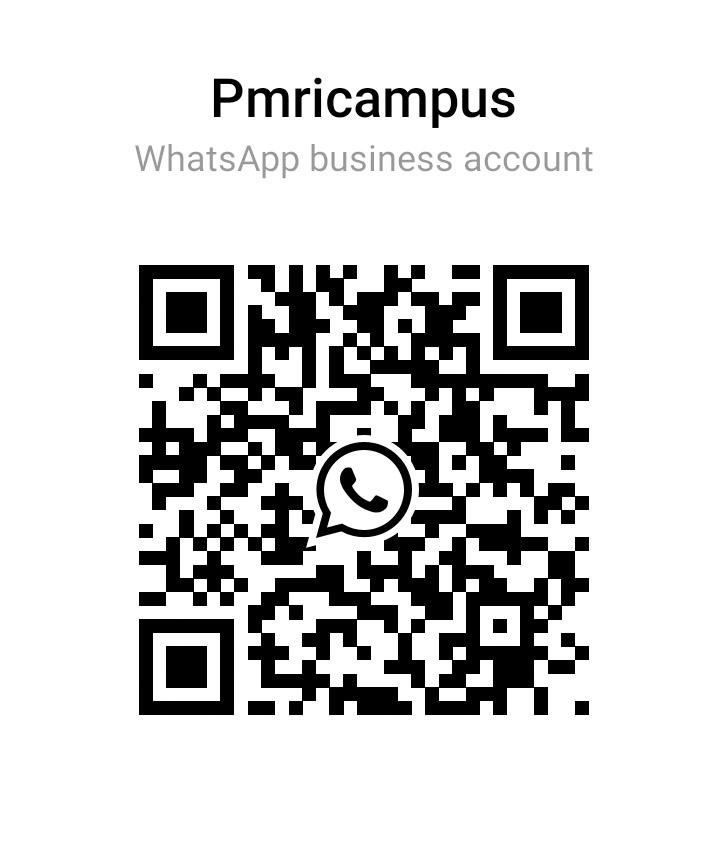